The European Dimension of Paul Auster’s Verbal and Visual Worlds 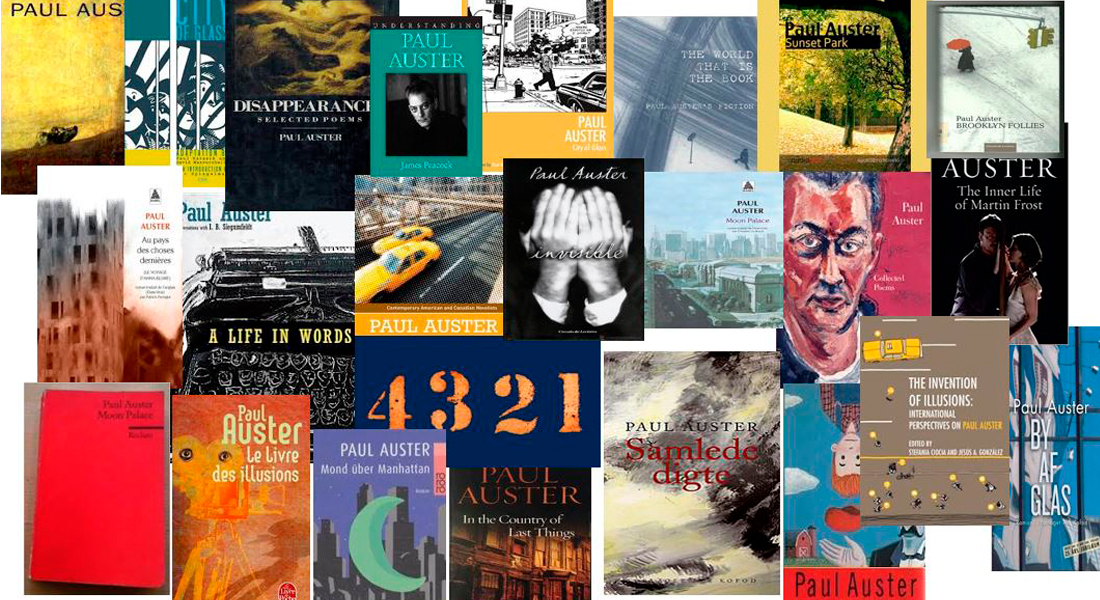 Auster’s work is predominantly set in urban America and his characters rarely travel beyond the US. Even so, in the critical reception the body of Auster’s poetry and prose is widely accepted as a belonging to a distinctly European mode of writing (Barone 1995, Brown 2007, Herzogenrath 1997, Martin 2008, Trofimova 2014). This is due, in part, to the subcurrent of French thought that informs the majority of the novels via such key influences as Sartre, Blanchot, Merleau-Ponty, Ponge and even Derrida, and the pivotal significance for instance of Chateaubriand’s Memoire d’Autre Tombe in Auster’s The Book of Illusions, Appollonaire’s “La Jolie Rousse” in Auster’s 4 3 2 1, Beckett’s Waiting for Godotin Auster’s City of Glass, Thomas Mann and Kafka’s short stories in Auster’s Timbuktu and Ghosts respectively.

There are also important Scandinavian influences in Auster’s work most notably Hamsun but also Kai Munk and Dreyer and Henning Carlsen (for film) frequently acknowledged in Auster’s essays and via his collaboration with Inge Birgitte Siegumfeldt for instance in A Life in Words. At the same time, seven of Auster’s novels have been published in translation to one or more European languages prior to the American original.

This workshop will explore the extent and impact of the European sources in Auster’s verbal and visual worlds, probe the reception of his work in France, the UK, Spain and Scandinavia and examine the validity of such claims as “Auster is an American entirely oriented towards Europe.” (Bruckner in Barone 1995) What exactly does it mean when critics like McKean insist that “Auster belongs decidedly to the European philosophical tradition”? (2010) How are we to understand the fact that the reception of Auster’s work would seem to be more enthusiastic in certain European countries than in the US?

Registration no later than 20 September 2021 to Inge Birgitte Siegumfeldt.

The Event is funded by Centre for Modern European Studies (CEMES) at University of Copenhagen.

Organizer: The Paul Auster Research Library. The Event is funded by CEMES

View map of the Faculty of Humanities - South Campus.

View map of all UCPH campuses.